To commemorate the internment of Zoran Music in Dachau, Galerie Novak, Ljubliana was invited to a one-day event on 18.11.2019 with the presentation of the works from the cycle “We are not the last.” On this occasion, two well-known connoisseurs have a guided tour made by the exhibition – Mrs. Breda illich Klancnig and Mr. Gojko Span.

“The eyes of the dying always accompany me, even today,” recalls Music. “Like hundreds of glowing sparks, they haunted me when I had to climb over them to pave my way. Shining eyes begged me, who could still walk, silently for help. “(ZORAN MUSIC)

It is, when talking about Zoran Music, to truthfulness, which is required in the witness stand of the World Court of Appeals.

He says, “We are not the last”. It does not matter to which nation the meat originates that was shoveled into crematoria ovens in Auschwitz, or pushed into the pit by bulldozers in Croatia and Bosnia. The children in the rattling concrete machines, it happened to the children in Bosnia, speak the toneless language of their previous comrades from Dachau, from Trblinka: “We are not the last ones”.

“After death (after Dachau) I found my way back to life, yes, but I was not the same anymore, I lost my exuberance, I was less extroverted, I realized that the outside world has become less and less important to me is and that I have escaped from the superficial. 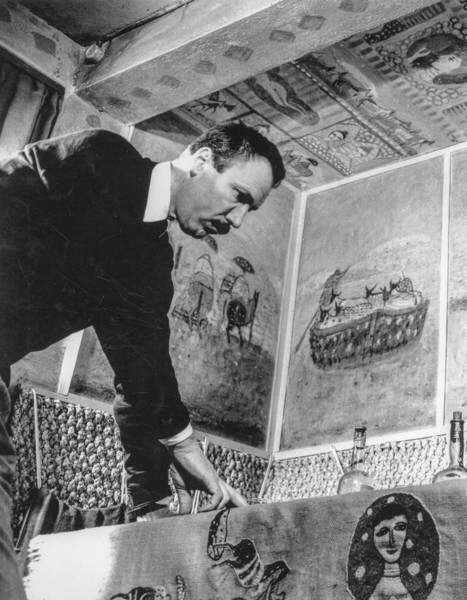 All are equal before death and even the things we old for the most important are in truth not worth much.